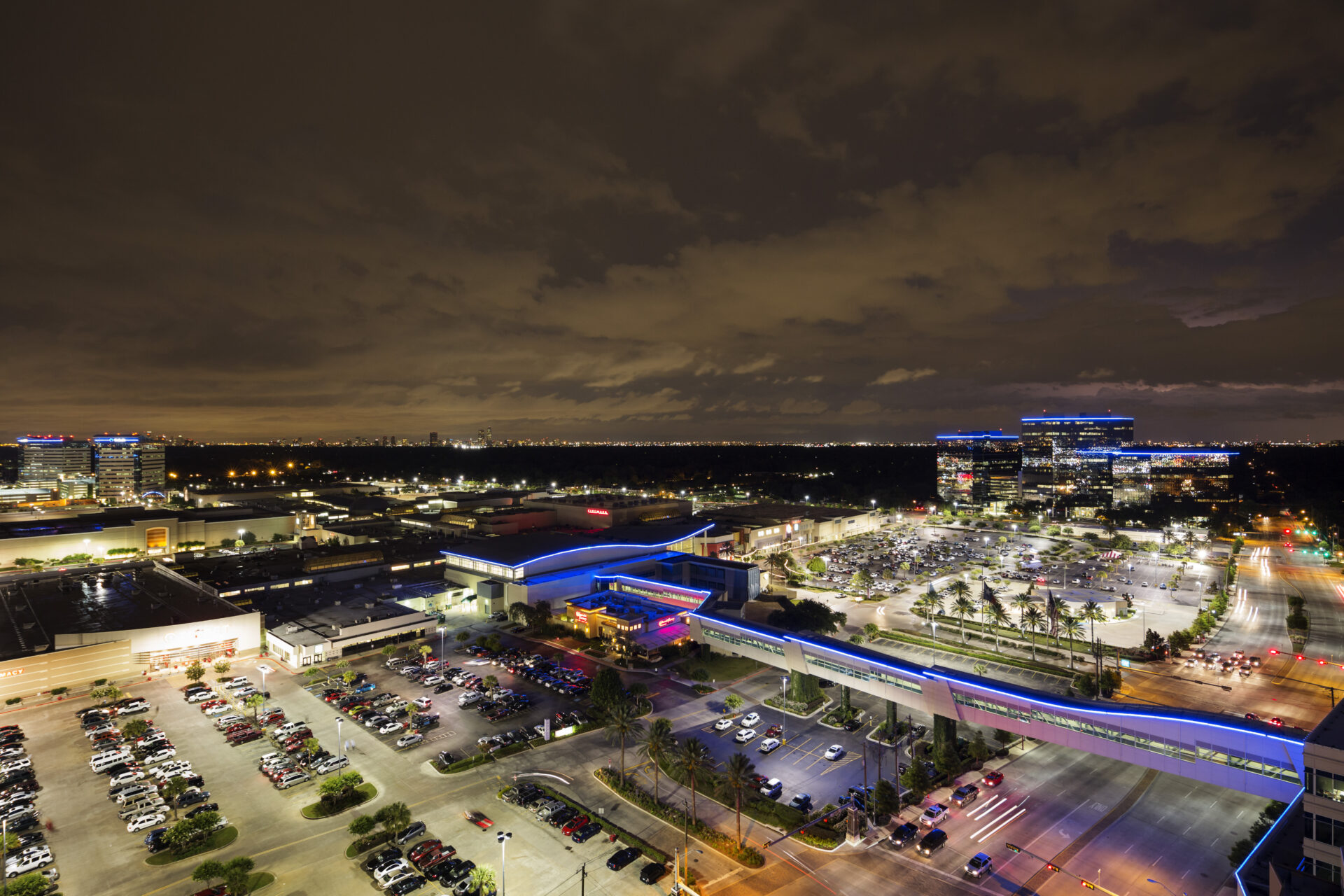 When it comes to burying underground power and other utility lines within the boundaries of the Memorial District, The Board of Directors is putting its best foot… and cash forward!  Overhead utilities are an eyesore and they are more vulnerable to power outages due to severe weather and traffic accidents.  In order to increase the visual appeal of the District and increase electrical reliability, the Board announced its Utility Burial Policy.  The Policy allows for property owners to receive assistance when they have a qualifying utility burial project.  That assistance comes in the form of a 60% cash reimbursement for qualifying construction costs.  The first call for projects went out late last summer and an estimated one million dollars in reimbursements will be given to property owners in 2015.  MetroNational has kicked off the first burial project, but interest by other property owners in establishing future burial projects has skyrocketed.  In the coming year, residents and patrons of the District will be able to see a remarkable difference in District’s appearance.

“The significant scale of this project - burying overhead utilities, removing power poles and reducing billboards and signs to improve the visual character of our streets - aligns with MetroNational’s dedication to quality design and enriching the community we serve,” said Glenn Fuhrman, AIA, Vice President of Design and Construction, MetroNational. “We’re thankful for the support of the Memorial Management District and CenterPoint Energy, who were integral to this project’s success.”

The current project included removal and burial of wire and poles on the mall side, some on the hospital side of Gessner, those in front of the Westin Hotel and in front of the Gateway Shopping Center where Vallone's is located. The next phase includes the cleanup from the corner of Memorial City Way and I-10 by the end of December this year. The new Air Liquide Center (formerly where Le Peep and Starbucks are located) have wire and poles being removed there now.